To support successful prisoner re-entry into society, the U.S. Department of Labor’s Employment and Training Administration awarded 30 grants for the Prisoner Reentry Initiative (PRI) in 2005 to faith-based and community-based organizations across the nation to provide employment services, mentoring, and housing assistance to former offenders returning to the community after release. The grantees were expected to enroll 400 returning offenders in a two-year period. All grantees were awarded additional funding for a third year of operations, and a subset were also awarded additional years of funding.

Mathematica evaluated the grantees’ progress in the first two years of the demonstration, focusing on these six key research questions:

The evaluation featured three main components: in-depth site visits to evaluate the process by which grantees planned, established, and operated their re-entry programs; data analysis of baseline information at enrollment, ongoing service use data, and short-term client outcomes; and a detailed cost analysis.

The takeaways from the evaluation include: 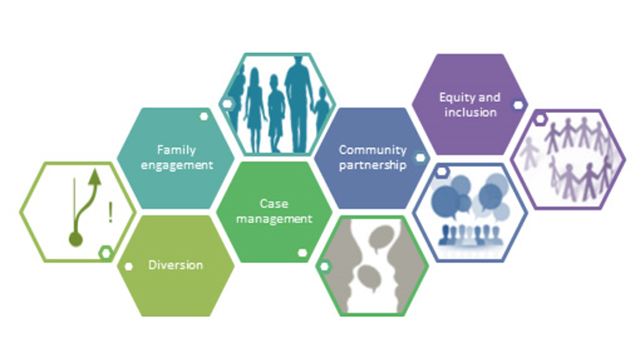 Criminal and juvenile justice in the United States look vastly different than they did a decade ago. Years of declining crime rates, new bail and sentencing options, and evidence-based alternatives for juveniles and adults are just a few of the trends changing the face of the justice systems. 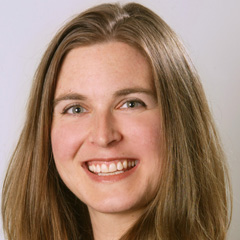 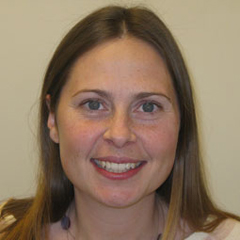 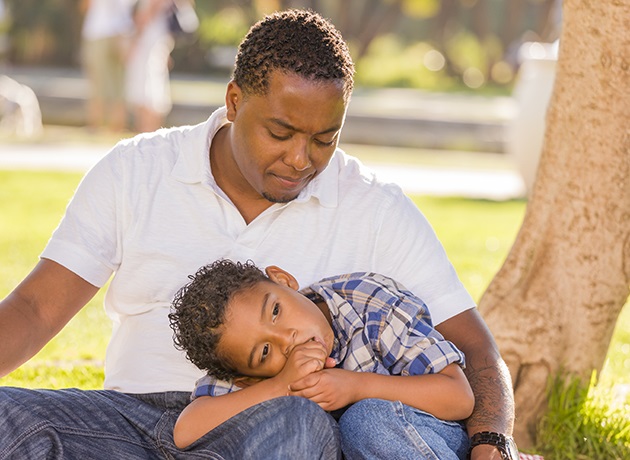 Health Mental Health and Substance Use Opioids
Your Privacy