One Charter School Network's Positive Impact on Registration and Voting 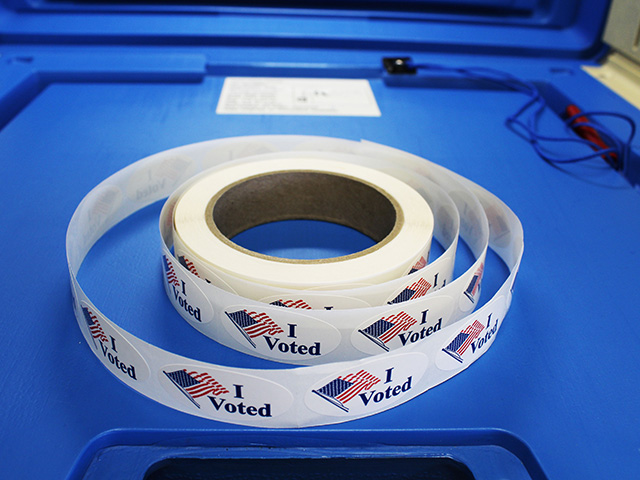 "I Voted" stickers in a voting booth

Editor’s Note: This post originally appeared on the Brown Center Chalkboard blog at Brookings and is being posted here with their permission.

As the latest Brown Center Report on American Education usefully reminds us, the original purpose of public education was to prepare students for citizenship. Horace Mann and the other early supporters of universal public education believed it to be essential for the functioning of a democracy. And the system of “common schools” they established was built on the assumption that effective education for citizenship would follow from the fact that the schools were organs of government, under the control of democratically elected officials. The structure of the American public education system, in short, was designed to promote the knowledge, skills, and attitudes needed for effective citizenship.

Charter schools, which have come into existence only in the last quarter century, depart from the common-school model: They are publicly funded, open to the public, tuition-free, and publicly regulated—but privately operated. (It isn’t a coincidence that one prominent charter-school network calls itself Uncommon Schools.) The private operation of charter schools makes some commentators deeply suspicious. Some even refuse to call them public schools.

Concerns about private operation of charter schools are partly motivated by the belief that the old common-school advocates were right in thinking that public operation of schools is necessary to serve public purposes. That assumption deserves empirical attention: Evidence about whether charter schools prepare students for effective citizenship can inform the debate over their “publicness.”

Such an empirical examination is especially timely in a political environment that is increasingly polarized and rancorous. The skills and attitudes needed to engage in constructive democratic discourse appear to be in short supply. Moreover, the stakes are arguably higher today, because government plays a substantially larger role in the lives of most Americans than it did two centuries ago. Education for citizenship may be more important now than it has ever been.

We recently completed a study that provides the first rigorous evidence on the impacts of charter schools on civic preparation, as indicated by eventual registration and voting after students reach adulthood. Democracy Prep is a New York City-based charter school network that serves a low-income, minority population with an explicit mission “to educate responsible citizen scholars for success in the college of their choice and a life of active citizenship.” Although Democracy Prep is surely not typical of charter schools across the country, it represents a test case of how well charter schools can promote civic preparation when they make it an explicit aim.

Since the founding of the first Democracy Prep school, many of its grades have had more applicants than available seats. Like many charter schools, it admits students by lottery. The admission lottery creates a randomized experiment—the gold standard of research designs—in which a comparison of outcomes for lottery winners and lottery losers provides a clear indication of the school’s impact on those outcomes. In other studies, admission lotteries have been used to measure charter schools’ impacts on test scores, graduation and college enrollment, and non-academic outcomes.

We engaged in a three-step analytic process to assess the impact of enrolling in Democracy Prep on the probability that a student would eventually register and vote. In the first step, we measured the impact of the offer of admission to Democracy Prep as determined by the lottery. But not all lottery winners ultimately enrolled in Democracy Prep, and some lottery losers were subsequently admitted off the wait list. The second step in the analysis therefore involved a standard adjustment of the impact of the admissions offer to account for the differences between admissions offers and actual enrollment. In the third step, we used a Bayesian statistical approach that incorporates information from the larger research literature on the effect of education on registration and voting, to reduce the likelihood of being misled by random outliers in the data. The Bayesian approach not only provides a better indication of the true impact, but also produces a measure of the probability that the true impact is positive.

In the first step, we found that lottery winners experienced positive impacts of about 6 percentage points on the likelihood that they would register and the likelihood that they would vote. The impact on voting is statistically significant in conventional terms, but the impact on registration is not quite statistically significant. Because only about half of lottery winners enrolled in Democracy Prep and about one-quarter of lottery losers enrolled, the second step of the analysis suggests that the impact of enrolling must be much larger (again, statistically significant for voting but not registration). But the second-step impacts are measured imprecisely, indicating that the true impacts could be anywhere within a wide range.

Nationwide, only half of 18-21 year-old citizens are registered to vote, and only two in five actually voted in 2016. In that context, any intervention that increases registration by 16 percentage points and voting by 12 percentage points deserves attention. Although we cannot conclude that charter schools in general produce such effects, Democracy Prep provides an existence proof that “uncommon” charter schools are capable of effectively preparing students for citizenship.

More broadly, these findings suggest reason for optimism about the capacity of any school—public, charter, or private—to promote civic participation, if it chooses to make it a central focus. If Democracy Prep’s impacts could be replicated nationwide, over 2.5 million 18-21 year-olds would be added to voter rolls. In an era in which civic knowledge is low and civic discourse is characterized by rancor and invective rather than respect and reason, a return to the original aims of public education might be just what the country needs. 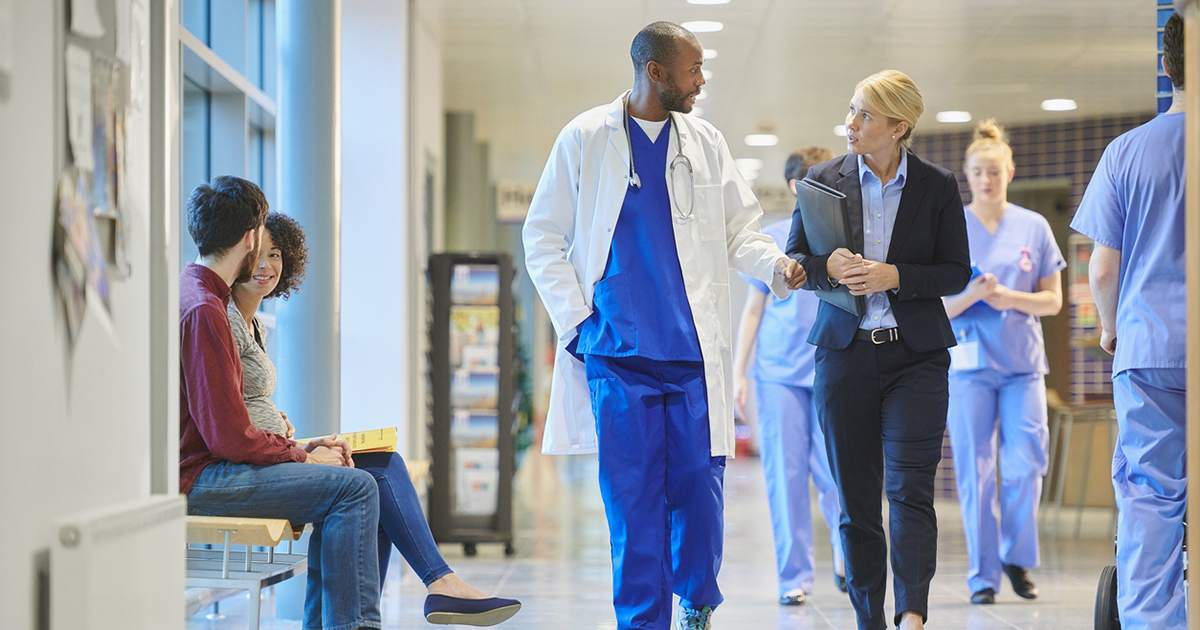