Building the Pipeline of Black Women in Economics
Blog

Building the Pipeline of Black Women in Economics

Last year, Mathematica hosted the first Sadie T.M. Alexander Conference for Economics and Related Fields, where about 100 Black women, mostly students in college and graduate school, met to discuss current research, network, meet with recruiters, and honor the first African American to hold a Ph.D. in economics, Sadie Alexander. At the time, On the Evidence had launched only a few weeks earlier, and I persuaded two of the conference organizers, Anna Gifty Opoku-Agyeman and Fanta Traore, to sit down for an impromptu interview, which became Episode 5 of the podcast: “The Case for Increasing the Number of Black Women in Economics.”

The inaugural conference was such a success that the Sadie Collective, a group cofounded by Opoku-Agyeman and Traore, attracted the attention of financial backers who helped sponsor a bigger event this year, held at two sites over three days instead of one, with roughly three times as many attendees.

For this episode of On the Evidence, I attended the Second Annual Sadie T.M. Alexander Conference and interviewed Opoku-Agyeman and Traore, plus Abiana Adamson, Kimberlin Butler, Kayla Jones, George-Ann Ryan, Dr. Jhacova Williams, Dr. Fenaba Addo, and Dr. Kristen Broady, about the status of Black women in economics and what progress has been made to diversify the field since the first Sadie Alexander Conference. Listen to the episode below.

Want to hear more episodes of On the Evidence? Visit our podcast landing page or subscribe for future episodes on Apple Podcasts or Spotify.

For more on Sadie Alexander’s legacy and its implications for research firms like Mathematica, read Kimberlin Butler’s blog post from February.

For more on the structural violence that keeps Black women out of economics, read Fanta Traore’s Q&A with Forbes.

On why it’s bad for everyone that Black women are underrepresented in the field of economics, read this New York Times op-ed by Dr. Lisa D. Cook and Anna Gifty Opoku-Agyeman.

If you want even more podcasts about Black women in economics, Planet Money’s The Indicator profiled Sadie Alexander as an unsung economist and interviewed Cook and Opoku-Agyeman about their New York Times op-ed.

To learn more about Mathematica’s internal initiatives to increase diversity among its staff, read this blog by Cleo Jacobs Johnson, a senior survey researcher and the acting chief diversity officer at Mathematica. 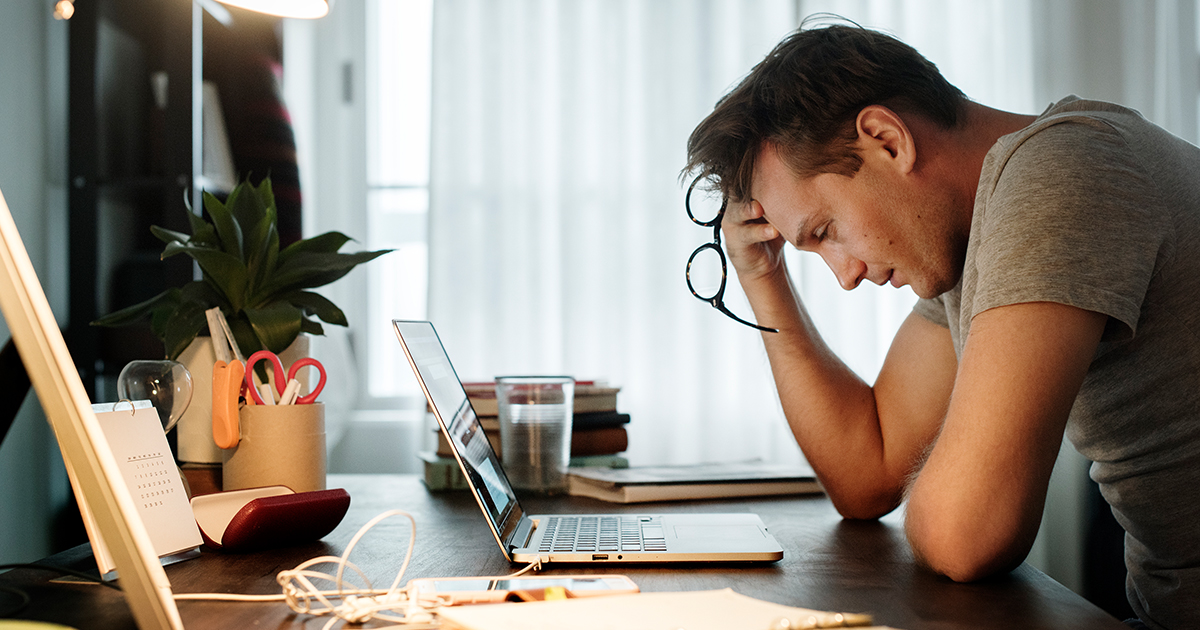 Improving School Accountability Measures in the Wake of COVID-19: An Opportunity Borne of Necessity