In some states, a disproportionately large share of schools identified for Targeted Support and Improvement (TSI) are middle schools that have low-performing students with disabilities. In one state, these middle schools accounted for 67% of all TSI schools in the state. The Regional Educational Laboratory Mid-Atlantic partnered with two states in the region to explore why this might be.

We examined school accountability systems in two states and identified two features that, when combined, make middle schools more likely than other schools to be identified for TSI because of the performance of their students with disabilities. 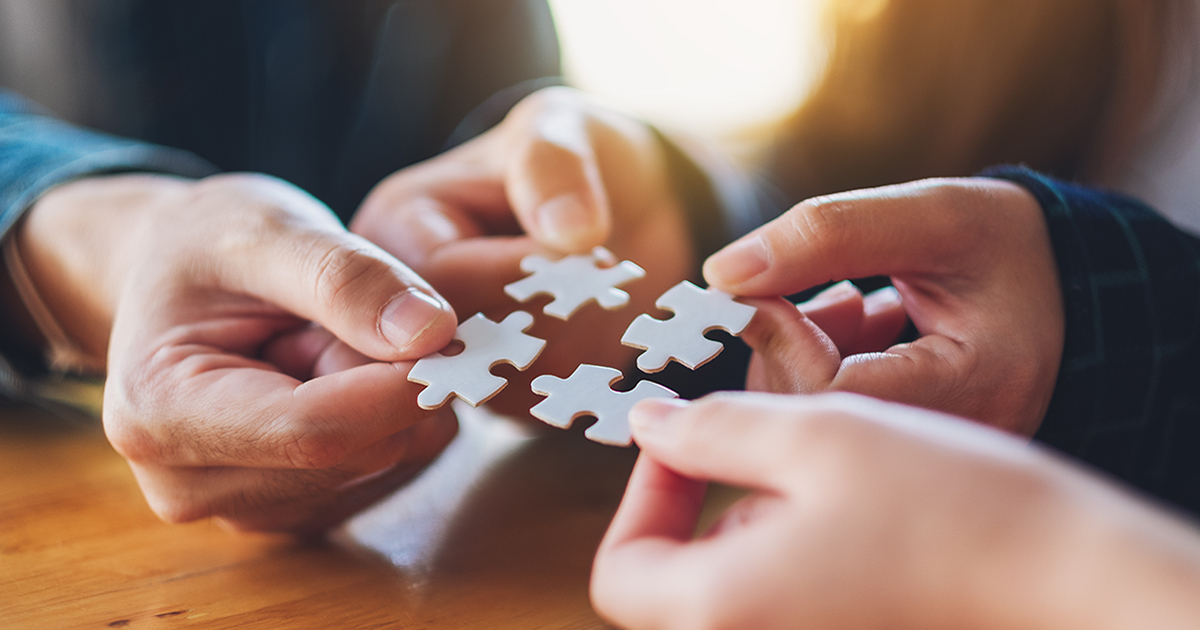 From Outreach to Enrollment: Strategies to Engage Adults in Education Beyond High School

The Community Ecocycle in Place-Based Systems Change: A Tool for Funder and Community Reflection and Action

Interested in the most current findings from Mathematica? Subscribe to our bi-weekly newsletter, Evidence & Insights, to stay up to date with the issues that matter to you.