National leaders in health care, public health, and child development have identified adverse childhood experiences—or ACEs—as “the single greatest unaddressed public health threat facing our nation today.” Exposure to ACEs can have lasting negative effects on health and well-being, including impairing decision making, reducing impulse control, increasing adoption of risky behaviors, and contributing to early onset of disease, disability, and death. ACEs are common in the general population, with one in four adults reporting that they have experiences three or more ACEs. They are even more common among children living in nonparental care and those who have had contact with the child welfare system.

This mixed-methods evaluation examined the efforts of five local community networks in Washington State intended to prevent child maltreatment and exposure to toxic stress, mitigate their effects, and improve child and youth development outcomes. The findings are based on analyses of existing administrative and survey data using descriptive and quasi-experimental methods (such as pre-post, difference-in-difference, and interrupted time series methods) as well as analyses of study-administered ACEs and Resilience Collective Community Capacity (ARC3) survey of networks’ members and partners. 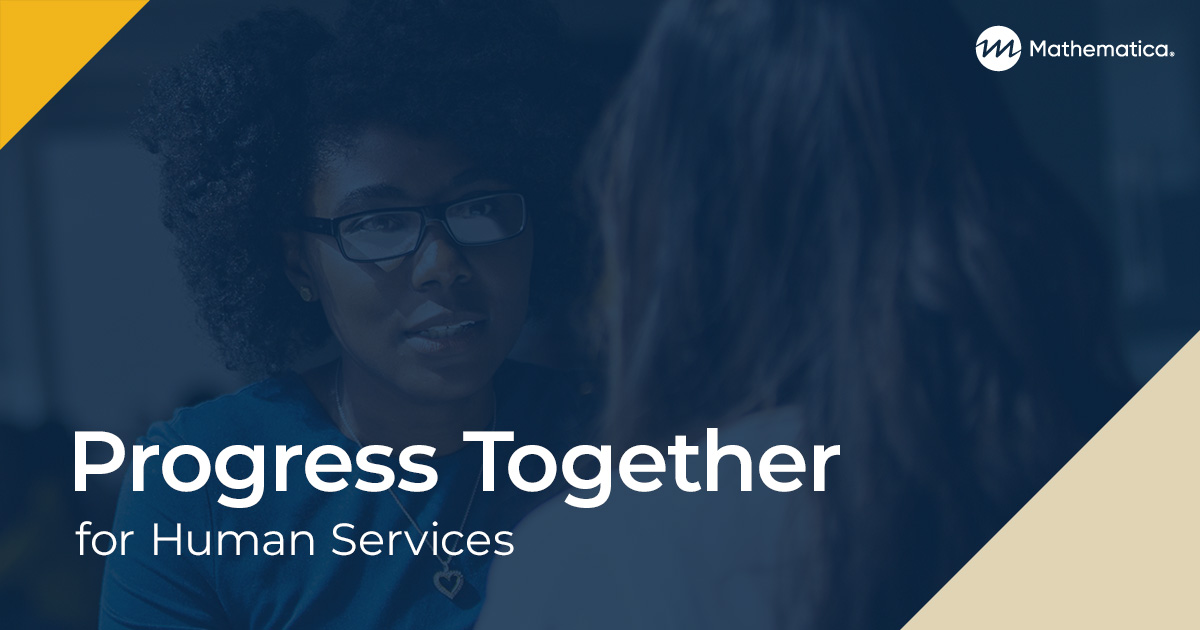