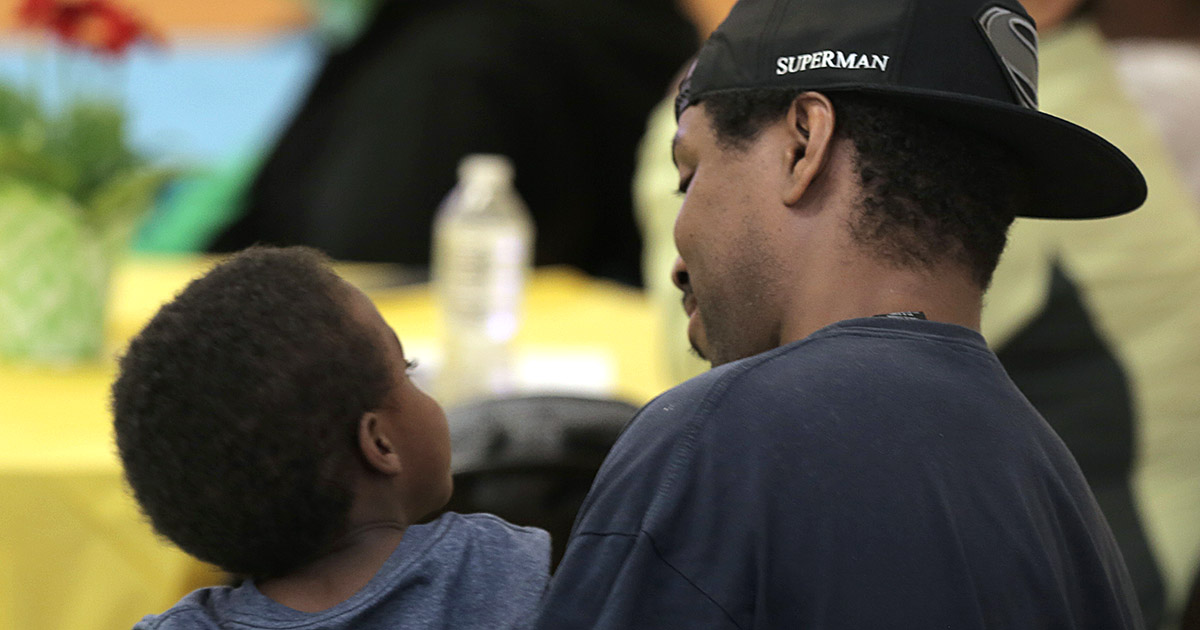 Social networks are important in everyone’s life. Connections to family, friends, and organizations can enhance a person’s well-being by providing emotional support and facilitating access to needed resources, such as housing, financial assistance, or links to jobs. According to a new study by Mathematica Policy Research, low-income fathers who participated in qualitative interviews for the Parents and Children Together (PACT) evaluation lack robust social networks, reporting an average of only five core ties with friends and family members—far below the national average of 23 core ties. These and other findings drawn from the qualitative component of the PACT evaluation reveal the composition and function of social networks among fathers who participated in four Responsible Fatherhood programs, as well as the types of organizational supports they turn to for assistance.

In the qualitative study of the PACT evaluation, conducted on behalf of the U.S. Department of Health and Human Services’ Office of Planning, Research and Evaluation (OPRE), Mathematica researchers did three rounds of in-depth interviews with a subset of participants who voluntarily enrolled in one of four Responsible Fatherhood programs. The first round of in-depth interviews included 87 low-income fathers, most of whom were African American; interviews focused on their childhoods, relationships with their children and their children’s mothers, views on fathering, and experiences with employment, child support, and fatherhood programs. The findings from the first round of interviews suggest that the core services offered by Responsible Fatherhood programs—on parenting and fatherhood, economic stability, and relationships—have the potential to improve fathers’ lives and enhance their children’s well-being.  During a second round of in-depth interviews about one year later, a subset of 59 fathers was interviewed again, and these fathers provided information and insights about their social networks.

Fathers in the PACT evaluation typically face an array of challenges including low levels of education, employment, and earnings as well as past involvement in the criminal justice system. The average scope of PACT fathers’ social networks was small compared with national norms, although the number of connections varied. Some fathers had relatively robust social networks, whereas others were extremely disconnected from family and friends; 15 percent of participating fathers reported no ties to their family or to friends; 44 percent had 1–4 connections to family or friends; and 41 percent had five or more connections.

Researchers also examined whether fathers with larger networks consequently have access to more resources, ties to more organizations, and in turn, more opportunities to generate social capital. Those with ties to both family and friends used their social networks for all four types of support examined in the study: financial, in-kind, emotional, and housing. In contrast, the 24 fathers with primarily family ties mainly benefited from family members’ emotional support and depended on them less frequently for financial or in-kind support. In addition to the Responsible Fatherhood program, most fathers reported receiving supports from public entities or nonprofits such as religious organizations or community service agencies. Fathers with larger social networks named twice as many organizational sources of support as fathers with fewer or no social ties did.

Additional findings from the qualitative study include:

Family and friends play an important role in providing emotional support and advice—and most fathers both need and want the kind of support that social networks provide. In view of the social isolation that many of the fathers in this study experience, Responsible Fatherhood programs that provide services in a group format may fill an important gap in the lives of their participants. To sustain important connections formed in a group setting, programs may wish to consider hosting ongoing peer support groups that continue after the program is over. Finally, Responsible Fatherhood programs can offer the kind of strategic and targeted outreach that can play an important role in connecting socially isolated fathers with organizational resources and supports.

The qualitative study of fathers is part of OPRE’s PACT evaluation, which is being conducted by Mathematica. Results from the PACT evaluation are contributing to the evidence base for policies and programs that support families—by expanding what we know about people who voluntarily enroll in programs that promote healthy relationships and responsible fatherhood, revealing how those programs are designed and operated, and describing how the programs affect participating families.

Read the brief, “The Role of Social Networks Among Low-Income Fathers: Findings from the PACT Evaluation.”  Learn more about the PACT evaluation and other Mathematica research on projects to support and strengthen families.

Supporting the Fatherhood Journey: Online Report Shares Findings from the Parents and Children Together Evaluation

In recognition of Father’s Day, Mathematica and the Administration for Children and Families in the U.S. Department of Health and Human Services are pleased to announce the release of an online report, Supporting the Fatherhood Journey: Findings from the Parents and Children Together Evaluation.

Parents and Children Together (PACT)

The Role of Social Networks Among Low-Income Fathers: Findings from the PACT Evaluation