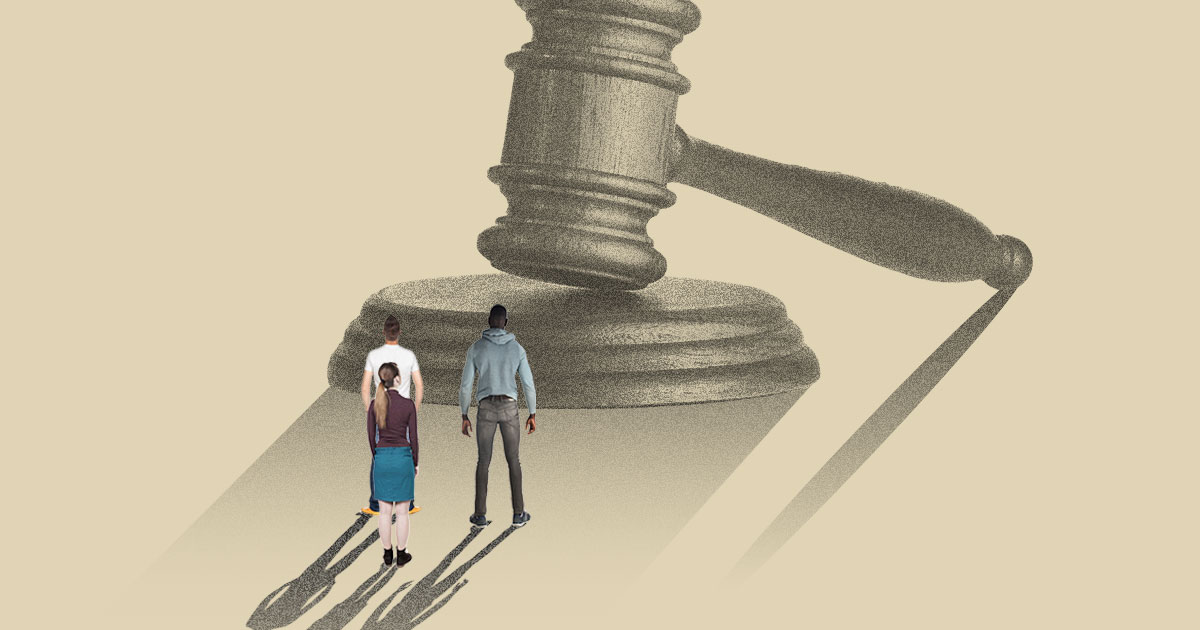 Addressing racial disparities and increasing inclusion can be challenging to achieve at all juvenile justice system levels, but Mathematica and the Urban Institute collaborated to assess how communities are implementing deep-end reform, which is a detention alternative for youth. In our recently released report, we highlighted information from communities nationwide that adopted deep-end reform to safely and significantly reduce juvenile out-of-home placement, especially for youth of color, who are disproportionately represented in the juvenile justice system. For example, African American youth have higher rates of court referrals, residential placements, and state prison admissions relative to their proportion of the general population.

The Annie E. Casey Foundation (the Foundation) funded and supported this evaluation and report, with a goal to advance racial and ethnic equity and inclusion in all aspects of juvenile justice decision making and outcomes. To achieve these goals, deep-end reforms include improved probation practices, better decision making throughout the juvenile justice system, expanded diversion and service options, and increased youth and family engagement. The twelve communities, primarily with large urban centers, across the U.S. that pursued deep-end reform received grants and tailored, location-specific technical assistance from the Foundation. The communities engaged in deep-end reform pursued multiple activities to reduce out-of-home placements and improve racial and ethnic equity and inclusion in their juvenile justice practices. Communities implemented reforms addressing youth needs before and after adjudication and systemwide initiatives that permeated the juvenile justice system. It’s likely that these communities developed reform activities because of their participation in the Foundation's deep-end reform.

As with many complex initiatives, deep-end reform involves challenges even with paths to success. Staff turnover, lack of commitment, and leadership buy-in created challenges within the communities. In addition, the need for culture change, particularly related to addressing racial disparities and increasing inclusion, can be challenging to achieve at all juvenile justice system levels. Partnerships, especially with community organizations and youth and families, can require significant time, energy, and dollars to succeed. Multiple communities struggled with collecting and analyzing the data necessary to initiate reforms. Although stakeholders often overcame these challenges, doing so was not easy, even with a committed team and Foundation assistance. “Justice reform isn’t simple work,” according to Todd Honeycutt, one of the study’s authors, “but communities that pursue it can anticipate and address many of the potential challenges, thereby putting themselves on a better foundation for success.”

Find out more in this full report and brief.