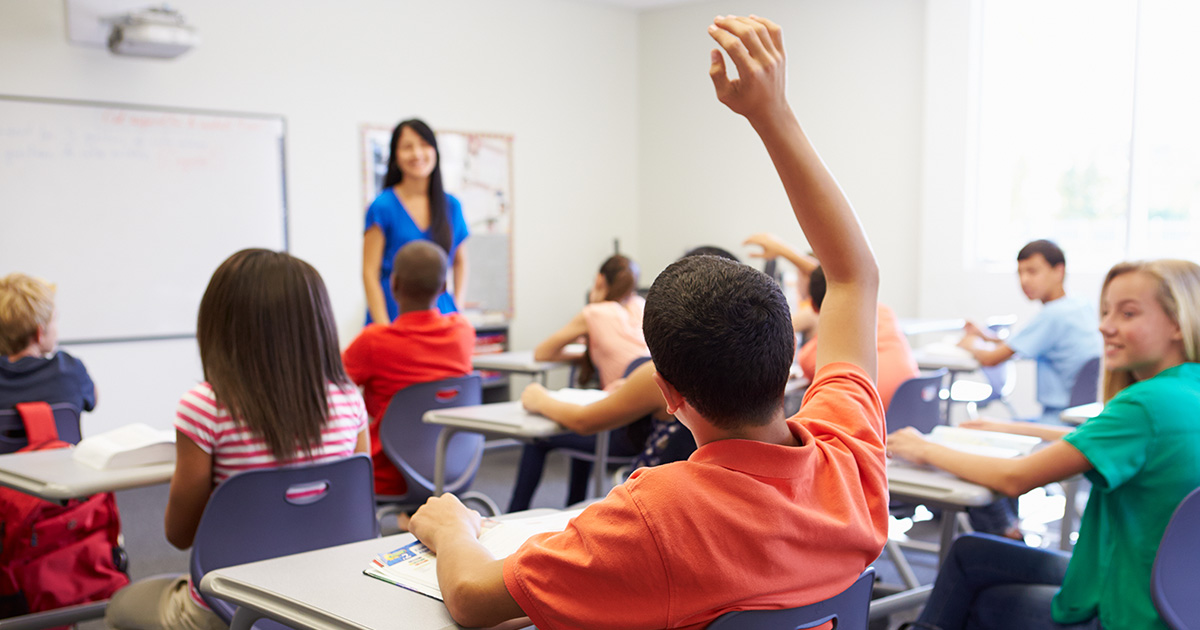 Some kinds of change happen faster than others.

Compared with just 10 years ago, far fewer teenagers in the United States are getting pregnant and becoming parents. According to the Centers for Disease Control and Prevention, the teen birth rate has declined by 58 percent since 2007. Less than 5 percent of all babies born in the United States are now born to teen mothers. Although state and federal policymakers have invested significant resources in policies and programs designed to reduce the teen pregnancy rate, few could have predicted how quickly or sharply the rate would decline.

That doesn’t mean teen pregnancy is no longer an important policy concern. Despite the sharp decline in the teen childbearing, most teen pregnancies—as many as three-quarters—are described as unintended. Teens say they either wanted to get pregnant later or did not want to get pregnant at all. In addition, the Centers for Disease Control and Prevention estimates that youth ages 15–24 make up just over one-quarter of the sexually active population, but account for half of the 20 million new sexually transmitted infections that are diagnosed in the United States each year.

There is also the important issue of equity. In some states, pregnancy rates among African American and Hispanic teens are over three times higher than the rates among white teens. Pregnancy rates are also disproportionately high among teens who are in foster care, teens with special needs or at risk of academic failure, and teens in rural areas. Many of these teenagers are both underserved by the programs designed to help them and under-studied by researchers tasked with identifying promising solutions.

Partly in response to these issues, Congress authorized the Personal Responsibility Education Program, or PREP, in 2010. PREP provides formula grants to states to support prevention programs for youth. It also provides competitive grants to Tribes, organizations implementing new and innovative programs, and individual organizations in states that turn down a statewide formula grant. The funded programs cover subjects related to preparing for adulthood, such as healthy relationships and education and career planning. Programs must cover both abstinence and contraception as ways to prevent pregnancy and sexually transmitted infections. Through 2019, PREP grantees served almost 700,000 youth through more than 500 programs nationwide. The funding allows states and local organizations the flexibility to identify and serve the specific groups of youth in their communities who have the greatest needs.

During the first cohort of PREP grants, Mathematica partnered with the Administration for Children and Families to evaluate the initiative. The evaluation had three primary components:

The grantees chosen for more in-depth study were working to reach populations traditionally underserved by programs of this kind. For example, the New York site served youth in alternative high school settings; the Kentucky site focused on teens living in rural areas; the Texas site focused on adolescent mothers; and the Iowa site focused on middle-school-aged boys.

Here’s what we learned about each program:

Inwood House, a New York City-based nonprofit agency, used PREP funds to deliver the Teen Choice curriculum to at-risk youth in five alternative schools. Because the program served a high-risk population, maintaining regular attendance was a challenge, despite the considerable efforts of program staff to boost attendance. Across all schools in the study, youth enrolled in Teen Choice attended 53 percent of the sessions offered. Despite low attendance, Teen Choice improved some outcomes associated with sexual risk behavior.

Reducing the Risk of Teen Pregnancy in Kentucky’s Rural Areas

Kentucky’s Department of Public Health funded staff from two local health departments to adapt a widely implemented, classroom-based abstinence and contraceptive education curriculum (Reducing the Risk) for high school students in rural areas of the state. Staff adapted the curriculum by condensing the number of sessions and tailoring some of the content to the rural setting. Compared with the standard school curriculum, the adapted version of Reducing the Risk increased students’ knowledge of contraception and sexually transmitted infections, and reduced the likelihood of unprotected sex for students who were sexually active at program entry. The program did not, however, change students’ likelihood of having sex or having sex without a condom for the overall sample.

A community-based organization in San Angelo, Texas (Healthy Families San Angelo), developed a program called Steps to Success to reach adolescent mothers. The program was designed to reduce rapid repeat pregnancies through in-home counseling on contraception. The program also addressed adequate birth spacing, parenting, child development, fathers’ involvement, and career planning. Steps to Success increased mothers’ use of long-acting reversible contraceptives and decreased the incidence of unprotected sex for younger mothers. The program did not have a detectable impact on repeat pregnancy during the study’s two-year follow-up period.

Iowa’s Department of Public Health funded a local social service provider, Bethany for Children & Families, to deliver the Wise Guys Male Responsibility Curriculum to 7th grade boys in and around the city of Davenport, Iowa. Mathematica’s evaluation found that the program was well implemented and provided a meaningful supplement to the sexuality and reproductive health education typically offered in the schools participating in the study. The program increased boys’ knowledge of contraception and sexually transmitted infections, and also increased their support for the view that sexually active youth should use condoms. Compared with the standard school curriculum, the program did not change the likelihood of sexual initiation.

All four grantees set out to support young people during the critical stage of adolescence. And all four approached that challenge differently, reflecting the unique needs of their target population and setting. What we learned is that a well-implemented program in rural Kentucky will naturally look different from a program for students in an alternative school in New York, just as a program for young mothers in Texas will look vastly different from a program for middle school boys in Iowa. Programs that are designed differently can all be effective. Initiatives like PREP reveal that there’s no one-size-fits-all approach to supporting teens.

To promote equity and support teens in achieving the future they want for themselves, PREP underscores the importance of starting with people. Who is underserved, and why? Do we have current data and evidence on these groups and how to best meet their needs? If not, how can initiatives like PREP produce the data and evidence we need to make informed decisions? We hope that Mathematica’s evaluation of how four PREP programs approached these questions can help other program directors and policymakers as they make important decisions about future work to prevent teen pregnancy. 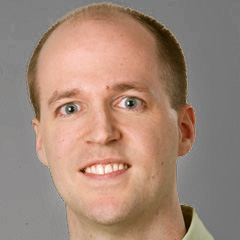 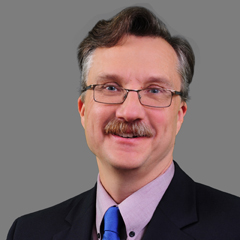 Senior Fellow; Director of Youth and Family Research
View More by this Author 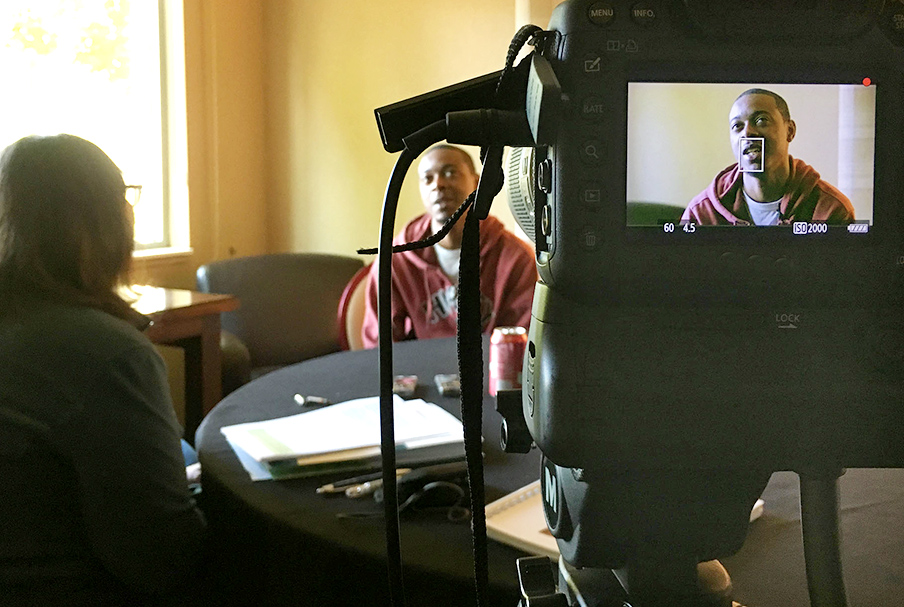 The Most Rewarding Research I’ve Ever Done…