My Mathematica: So O'Neil

So O'Neil
My Mathematica 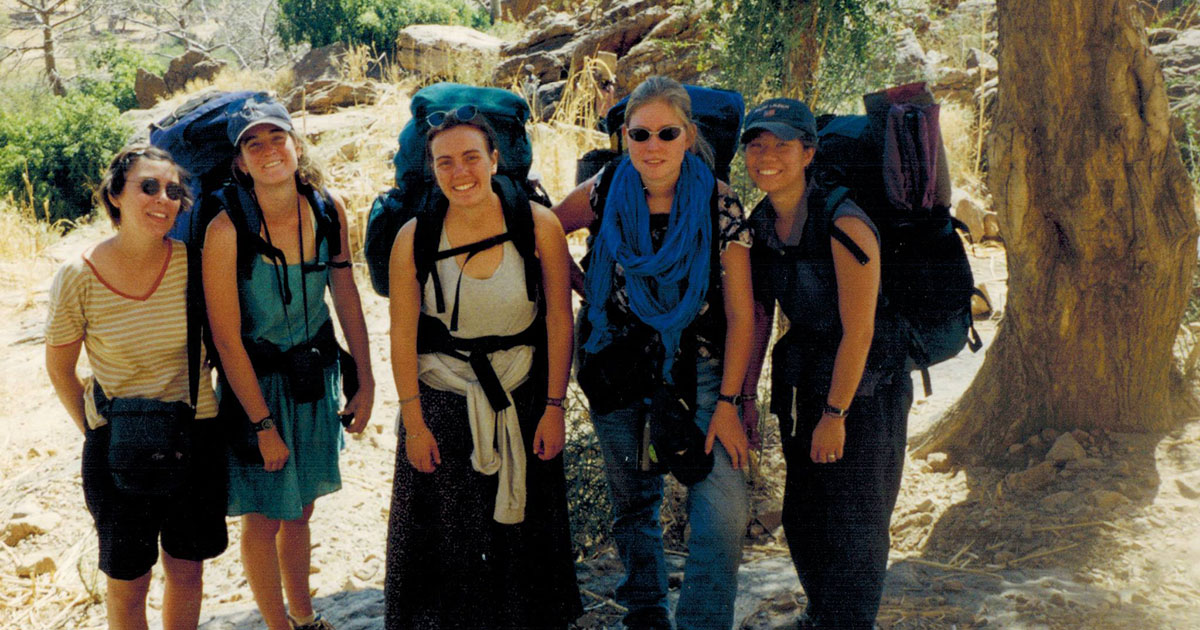 When I think about my career arc, I can trace the origins of my current work in improving health and social policies for vulnerable and disadvantaged populations to my childhood as a first-generation immigrant in the United States. Although I’ve spent most of my life in the United States, I was born in Thailand. When I was 6 years old, my family moved to Massachusetts so that my mom could get a Ph.D. in inorganic chemistry at the University of Massachusetts Amherst. During that time, we lived in student housing. I went to the public school, and most of the kids there were professors’ kids. We always went over to their houses. They didn’t really come over to ours.

There were very few people of color—I was probably the only Asian in the school. I didn’t speak English that well. It was really hard. A lot of the other kids treated me like a pet project. That really shaped how I felt about myself, and I had a lot of self-confidence issues.

When I was 13, my parents finished their Ph.D.s, and we ended up moving to the Boston metro area, which changed my world. On my first day of school in Cambridge, pretty much everyone in the class was a person of color. It felt so different. I felt relief because I wasn’t alone. High school in Cambridge was even better. The students came from all walks of life and were accepted for who they were. Everybody had a niche. Everybody had friends. I could explore so many different things. I ended up not only being captain of the science team, the sailing team, and the swimming team, and president of the National Honor Society, but also learning ceramics.

I think I was lucky in the sense that even though we were not as well off as other folks, I had parents who were hardworking and who valued academics. I did a lot of community service when I was in Cambridge because the community really places a lot of value on helping others, and that led me naturally to social-sector work.

I was initially interested in science and medical school, but when I joined the Peace Corps, I realized that there’s more than just the medical profession as a means of keeping everybody healthy. In the Peace Corps, I was a health volunteer in Côte d’Ivoire, West Africa. Most of the people who were coming to the health center were women and children. I always felt like men had so much power, even in the small villages. Women had to carry so much of the load. They’re the ones responsible for caring for the next generation, yet they don’t receive a lot of attention— and they should. After all, health is intergenerational. Your health starts generations before you. The only way to break a cycle of poor health is to intervene at the earliest possible moment in pregnancy and conception.

Like many of my colleagues, I was drawn to Mathematica by the chance to work on social programs that serve disadvantaged and vulnerable populations. At Mathematica, I was challenged right away, but because of my experiences, I also knew I had the strength to take advantage of these opportunities. For me, working on health equity, maternal child health, and reproductive health is about setting people up at the beginning of their lives to be as healthy as possible.

Through my work, I’m often reminded of how alone I felt when I was little. How different I seemed from those around me. So, I’m careful not to make assumptions about the people I collaborate with, the people we’re trying to help, the data we’re collecting and analyzing, and other aspects of my work. I try to be objective and thoughtful and see value as much as I can. Given the opportunities I’ve had, I also place a high emphasis on mentoring staff and creating opportunities that help them reach their career and personal goals. In the end, all people should have the opportunity to reach their full potential. 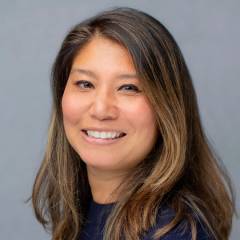 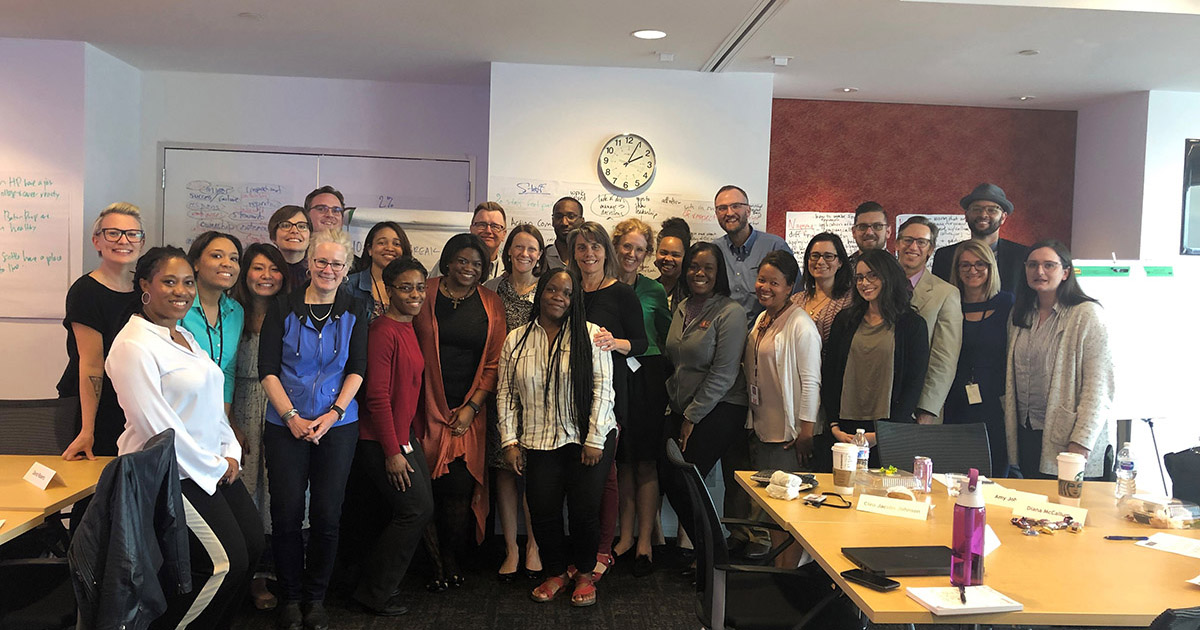 Progress Together Toward a More Diverse and Inclusive Mathematica

In an Era of Millennial Job Hopping, Here’s Why We’ve Stayed at Mathematica