The True Promise of Evidence-Based Policymaking 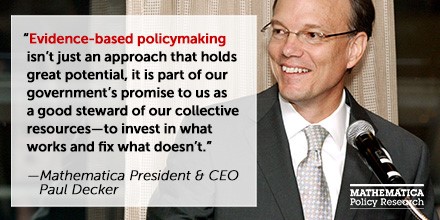 It’s rare to hear much about bipartisan agreement around Washington these days, so it was refreshing to see leaders from both parties come together to announce the release of the final report from the Commission on Evidence-Based Policymaking. Seeing party leaders from both sides of the aisle talk about the importance of fulfilling “the desire that the American people have for an efficient and effective government” and doing “everything we can to make sure programs work as well as possible” was an important reminder from the halls of power about why our work matters.

But when the speeches ended and I had a chance to dive into the report and its recommendations, I was quickly reminded that although the Commission’s intense efforts over the last year were critically important in moving forward, much work remains to truly embed the collection, dissemination, and utilization of evidence into the day-to-day work of government.

At Mathematica, we firmly believe that data used for evidence-based policymaking should be viewed as treasured resources that must be both carefully safeguarded and employed for the benefit of all. We’re not naïve about the natural tension that creates, and the commission’s report and recommendations underscore the necessity of maintaining balance in that dual obligation.

As the report makes clear, evidence-based policymaking is only possible if we commit to improving access to data, maintaining privacy and confidentiality protections, and investing in the resources and leadership necessary to increase the capacity of the federal government and its partners to generate evidence.

When researchers and others have difficulty accessing these data, or face antiquated restrictions on their use, the value of these resources are greatly diminished. When citizens fear their personal information may be used for nefarious purposes, it further erodes their trust in government. And if conducting thoughtful evaluations of the solutions to our nation’s biggest problems continues to be an afterthought in the policy process, a rounding error in most program budgets, or a luxury available only to the programs with the most funding, the promise of evidence-based policymaking will surely go unfulfilled.

Thankfully, the Commission’s report includes thoughtful recommendations that address each of these challenges.

In calling for the creation of a National Secure Data Service, the Commission puts forward a novel solution to alleviate the tension between access and privacy. As is the case with most research questions, though, the devil will be in the details of determining who can request data and how the service can meet the growing need to link data across the federal government and throughout the federal, state, and local levels.

In recommending the establishment of chief evaluation officers and the development of multi-year learning agendas for each department, the Commission lays out a clear path for the federal evidence community to practice what it preaches and build on approaches that we know have been successful. These are steps that can and should be taken now.

In suggesting that the Office of Management and Budget take on a greater role in facilitating cross-government coordination and advocating for the availability of enough resources to support evidence-building activities, the Commission makes clear that the success of this movement will be limited without the appropriate leadership and support at all levels.

I’ll admit that after a few decades, it’s rare that I pay much attention to the titles of reports to Congress (the contents are another story).

This one stuck with me. “The Promise of Evidence-Based Policymaking” certainly speaks to what’s possible when we as a nation demonstrate a true commitment to this approach. But it also speaks to something much more foundational about the relationship between citizens and their government.

Evidence-based policymaking isn’t just an approach that holds great potential, it is part of our government’s promise to us as a good steward of our collective resources—to invest in what works and fix what doesn’t. This report is a crucial step forward in charting a course, but what comes next will determine whether we can deliver on the true promise of evidence-based policymaking. 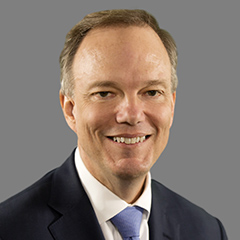 President and Chief Executive Officer
View More by this Author 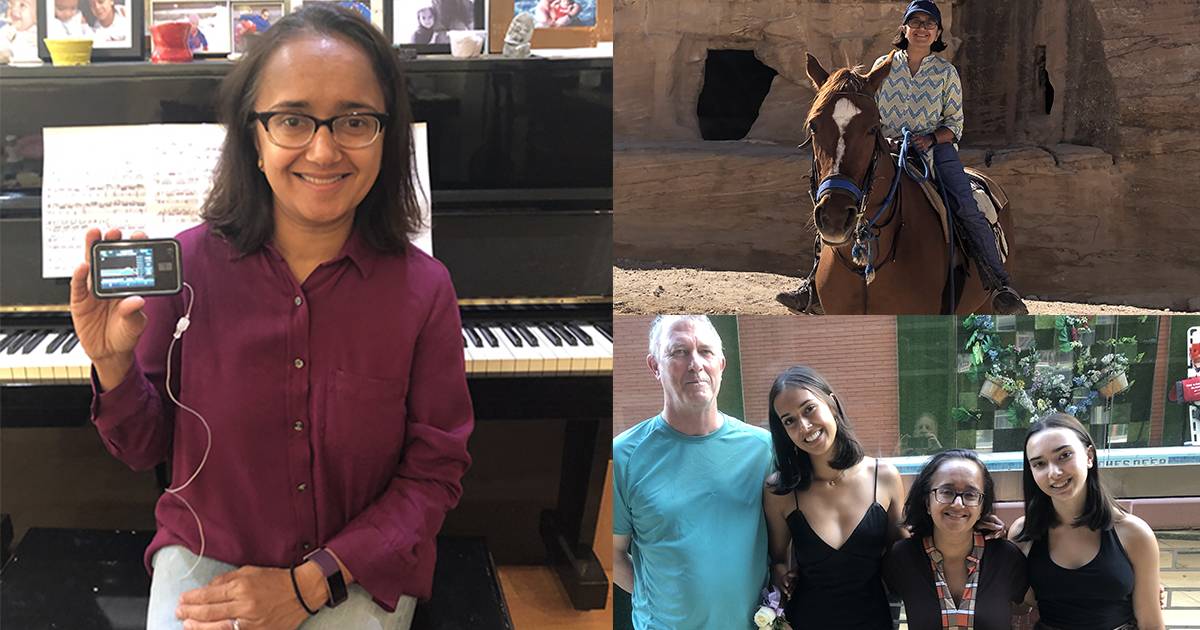