Making the Case for More Black Women in Economics
Blog

Making the Case for More Black Women in Economics 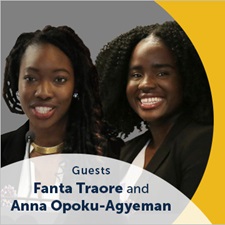 Black women are underrepresented in the field of economics, and for those who enter the profession, being one of a few can be lonely.

Last summer, Anna Opoku-Agyeman, an undergraduate student majoring in math and minoring in economics at the University of Maryland, Baltimore County, pitched an idea to her friend, Fanta Traore, a research assistant at the Federal Reserve Board: Let’s organize a conference for black women in economics. They would name it after the first African American to earn a Ph.D. in economics: Dr. Sadie T.M. Alexander.

After teaming up with a handful of fellow young black women across the country, they turned to #EconTwitter for help organizing the event. There, Opoku-Agyeman and Traore found more than 80 sponsors and other allies ready to help recruit speakers and cover conference-related costs, such as merchandise, food, registration fees, accommodations, and travel expenses. What resulted was a sold-out conference in February at the Mathematica office in Washington, DC, with more than 100 attendees—primarily black women studying economics in college or graduate school. Nearly all the guest speakers, including Drs. Rhonda V. Sharpe, Lisa D. Cook, Sandile Hlatshwayo, and Valerie Wilson, were black women economists from universities or other national policy research organizations.

It was a first step in showcasing role models where few exist.

The lack of diversity can be discouraging, said Opoku-Agyeman. She remembers attending an event featuring economists who won the Nobel Prize and noticing that not one of the honorees was black.

“We often hear that underrepresented minorities are just choosing not to do economics,” she said. “[But] when I was in that room, I realized that it wasn't really a choice. We don't see ourselves in this space, so we feel like we can't really enter it.”

“If you don't see anyone around you who has been an economist, how do you say then that ‘I want to be one’?” said Traore, who volunteers as the chief operating officer of the Sadie Collective, the group she cofounded with Opoku-Agyeman to get the conference off the ground and that is now looking for more ways to connect and promote black women who are working, or want to work, in the field of economics. “We’re seeing the power of knowing that you aren’t the only one, knowing that if you were considering becoming an economist, you have examples in front of you who have paved the way, who have done the work, and who can guide you.”

Several speakers at the inaugural Sadie T.M. Alexander Conference focused on the related problems of racial exclusion and isolation in economics, which Dr. Alexander herself faced when she earned her doctoral degree. Her daughter, Dr. Rae Alexander-Minter, recalled hearing about professors who refused to call on her mother and fellow students who refused to talk to her mother.

“This field was not open to her, nor were other people open to her,” Dr. Alexander-Minter told the audience.

After earning her Ph.D. from the University of Pennsylvania in 1921, Dr. Alexander could not find a job in economics and ultimately returned to school to earn a law degree, which led to a long and successful legal career.

Even still, Dr. Alexander added a rare and valuable perspective to economics. For her doctoral dissertation on black workers’ migration from the South to the North, she gathered and analyzed original data collected from visits to 100 black families in a Philadelphia ward. Dr. Alexander’s dissertation “illustrates the perception, sensitivity, racial concern, and ability of a young upper middleclass black woman to use her professional skills to tackle a contemporary racial issue,” wrote Dr. Julianne Malveaux in an article for the American Economic Review. When Dr. Alexander could not find employment in the profession, Dr. Malveaux wrote, the field lost the opportunity to benefit not only from further research from Dr. Alexander herself, but also from future economists who might have been mentored and influenced by her.

In an interview, Dr. Alexander-Minter reflected on what the conference meant to her and her mother’s family. “It’s double edged,” she said. “It brings me sadness that someone as brilliant as she was couldn’t enter [economics], but it gives me great joy that this field will have these exciting, well-prepared, young women of color.”

Throughout the day, additional speakers shared personal stories of more recent encounters with racism in the profession. For example, Dr. Cook, an associate professor at the University of Michigan and an early supporter of the Sadie Collective, talked about how a white professor once told her that students from her alma mater, Spelman College, a historically black college in Atlanta, don’t get selected for the prestigious Rhodes and Marshall scholarships. She applied anyway and became the first Marshall Scholar from Spelman. “People just volunteer bad advice,” she said. “You have to cancel out the noise.”

The Sadie Collective seeks to reduce the racial exclusion and isolation that Dr. Alexander and Dr. Cook experienced—and many people today still experience—by building a national peer network of black women economists as they progress in their careers. The conference enabled students to meet one another and connect with potential mentors and employers. Traore said that from talking with attendees, she realized the conference was the rare occasion when each person there wasn’t the lone black woman in her respective academic or professional space.

Several speakers made the case that more black women in economics would inform and improve the understanding of public policies and their impacts. “Research shows that greater diversity results in better outcomes,” said Dr. Lael Brainard, a member of the Federal Reserve Board of Governors, in a speech at the conference. Increased diversity, she said, “broadens the range of ideas and perspectives brought to bear on solving problems, and it brings important insights to the analysis of our economy.”

Some studies have found that greater racial and gender diversity helped students outperform their peers in solving problems. Research also suggests economists enjoy greater professional success when they work with peers of different ethnic identities: One working paper found that among 2.5 million research papers across the sciences, those written by ethnically diverse research teams received more citations and had a greater impact than papers by authors with the same ethnicity.

The fact that so many people and professional organizations rallied behind the Sadie Alexander conference shows, said Traore, “there is a commitment to diversity in the field.” Of course, the statistics on underrepresentation indicate that “there’s a long way to go still. But we’re going to create this space for ourselves,” she said. “We are already.”

For more about the conference, listen to Opoku-Agyeman and Traore discuss the Sadie Collective on the latest episode of Mathematica’s podcast On the Evidence. Many of the sessions, including speeches by Dr. Brainard and Dr. Malveaux, are also available on YouTube here.

Bayer, A., and D. Wilcox., “The Unequal Distribution of Economic Education: A Report on the Race, Ethnicity, and Gender of Economics Majors at US Colleges and Universities.” Finance and Economics Discussion Series 2017-105. Washington, DC: Board of Governors of the Federal Reserve System, 2017.

Freeman, R., and W. Huang. “Collaborating With People Like Me: Ethnic Co-Authorship Within the US.” NBER Working Paper no. 19905. Cambridge, MA: National Bureau of Economic Research, revised in August 2014. 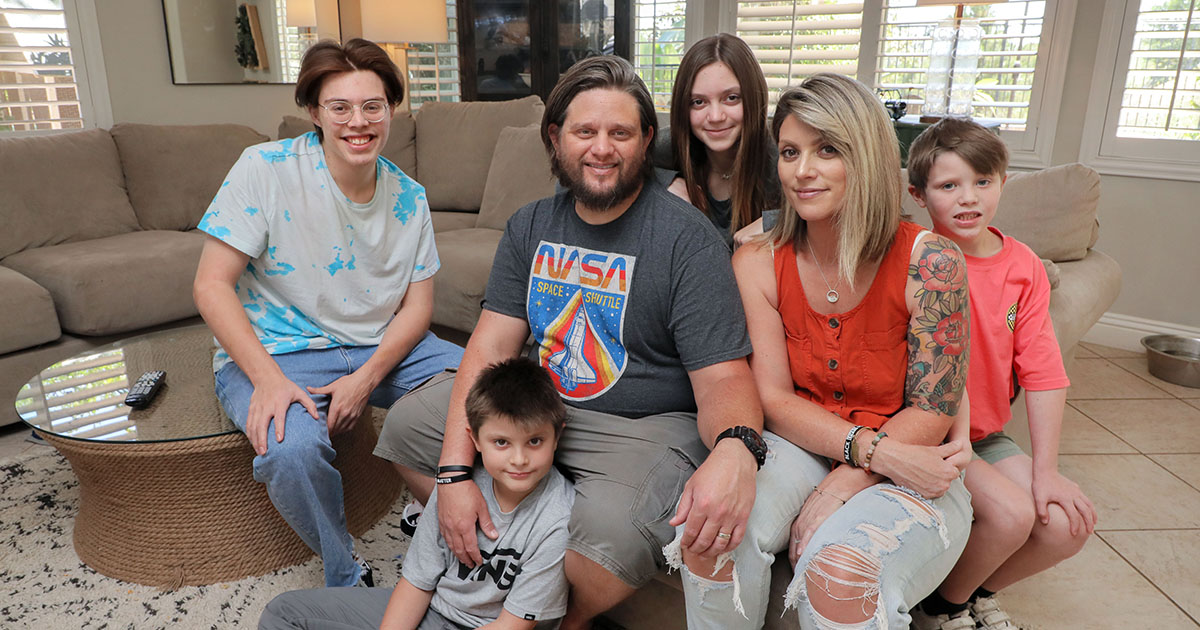