Play and Learn: Effectiveness of Play as a Teaching Strategy in the Early Grades
Blog | REL Mid-Atlantic

Play and Learn: Effectiveness of Play as a Teaching Strategy in the Early Grades 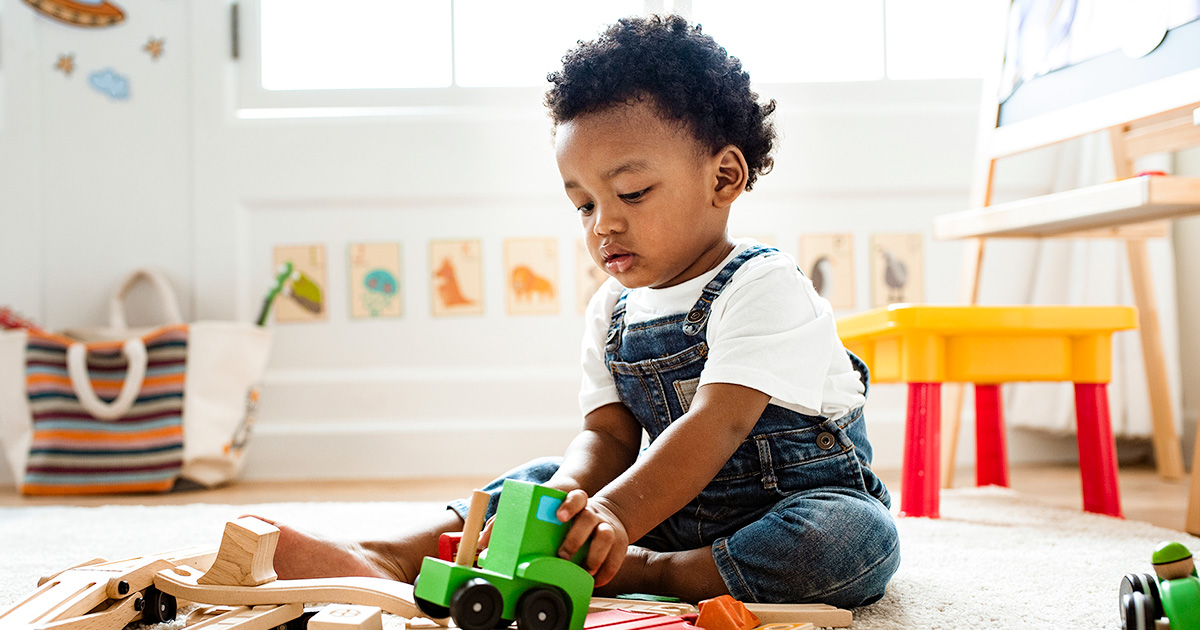 Is play an effective tool to promote learning in pre-kindergarten through grade 3? At the request of the Pennsylvania Department of Education (PDE), the Regional Educational Laboratory (REL) Mid-Atlantic reviewed the evidence on three approaches to play as a teaching strategy in classroom settings:

After reviewing 22 studies focused on the academic achievement of students in pre-kindergarten through grade 3, including language development, early literacy, and early mathematics, we found that rigorous research on the effect of play as a teaching strategy is scarce. Although our colleagues at PDE were particularly interested in studies that meet standards of the Every Student Succeeds Act (ESSA), which sets expectations that states, districts, and schools will employ interventions supported by research, only 2 of the 22 studies met ESSA standards for providing “promising” evidence in support of play as a teaching strategy.

One of these two studies found that students who engaged in a mutually directed play session had significantly higher scores on a test of expressive vocabulary than their peers who did not take part in the session. The other study, which examined all three approaches to play, found that students in the mutually directed and teacher-directed play groups had significantly higher scores on tests of receptive and expressive vocabulary than students in the child-directed group. These findings suggest that when play is used to teach emergent literacy skills, it is more effective to have teachers involved. However, because this study compared the three approaches to one another rather than to direct instruction or any “business-as-usual” condition that does not include play, its findings do not address whether play is more effective than other approaches to instruction that do not include play.  Read details on the evidence review and its findings here.

Although these findings shed light on the role of play in learning, we need to know more to inform early education policy and practice and improve students’ academic outcomes. To help move the needle, members of the education community, such as teachers, school administrators, school district staff, researchers, and state educational agency staff, can help generate needed evidence by:

Play has the potential to build children’s communication, social skills, and social-emotional learning. The REL Mid-Atlantic team continues to support and collaborate with our partners to find evidence that sheds light on how play can enhance learning opportunities for all children. 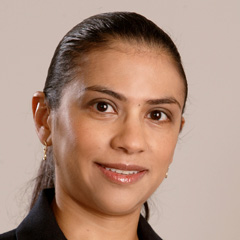 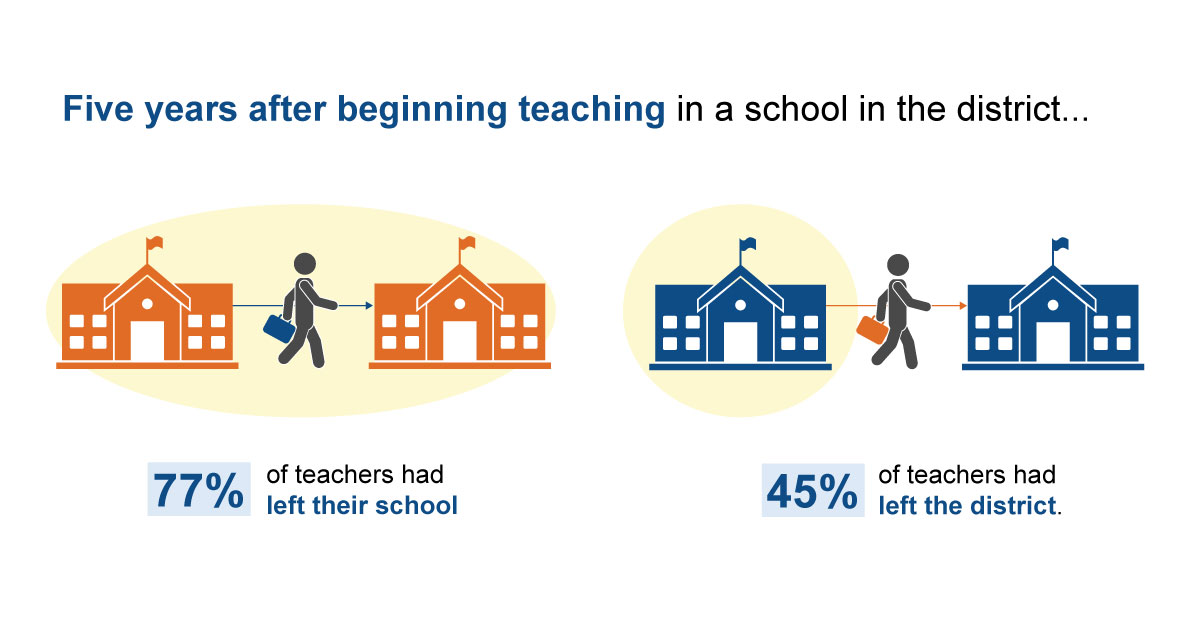 Reopening Schools While Mitigating COVID-19’s Spread: How Many Days Should Students Attend?